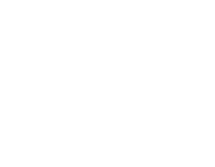 Why are there three letters XYZ in the project?

These are the names of three generations. According to the theory of generations, there are more of them, but we have focused only on these three ones, because their youth occurred in times of independent Ukraine.

We have tried to explore commonalities and differences. The trends of each of the three decades were highlighted: what they ate and wore, how they decorated their homes, how they had fun.

It was interesting to follow the changes and highlight the constant moments. It turned out that most differences occurred in attitudes towards sex, gender and the body. Perverted Xs and chaste Zs (not really chaste, but simply not omnivorous). And Ys who saw the turbulent manifestations of the sex revolution of the 90s as children get married later than others. (Read more here in the podcast "About Sex, Gender and the Body")

Each thematic section in the book and museum begins with a comparative analysis of the three generations whose youth dates back to the times of independence. Martha Molfar researched the life of three generations and wrote texts. The Irish writer of Ukrainian origin Victoria Melkovskaya made author’s translations into English.

Why is this project important and interesting for the general public?

There are three components in the "Ukraine X-Y-Z. Habits. Tastes. Life " project: a book-album, a digital museum and a documentary. All of them study changes having occurred within 30 years not only in external household manifestations, but in mental ones as well. We show changes in ourselves, in our habits and consciousness through everyday details. What we used to be and what we are now. We do not teach, we do not draw conclusions for the reader / observer - we give a powerful reason for reflection and understanding of the mentality of Ukrainians since the times of Independence.

The Book-album "XYZ Ukrainians: habits, tastes, life" as a paper "time machine" - 30 years on 300 pages. But not as in history textbooks, but through personal and at the same time ordinary, familiar to everyone. Andriy Dostlev, an art director, an advocate of vernacular photography, has combined various photographs on the pages of the book so subtly and thoughtfullyt hat the book itself has already become an art object.

The museum's 10 virtual halls form a holistic picture of lifestyle in times of Independence. The photo content of the book and the one of the museum is partially different.

It is a serious work that we have managed to do within an incredibly short time.

The "Flowers of Ukraine" documentary is a part of the project revealing so much personality in three generations that the book and the museum site are beyond power. The film is produced by Glib Lukianets and directed by Adelina Borets.

We have involved our friends and acquaintances in the project, addressed news agencies, photographers and photographic associations, invited them to participate via social networks and told about the project on Ukrainian radio. We have collected 3,000 photos that tell everyday stories. Unfortunately, we did not have the technical ability to use all the images provided.  However, we are grateful to everyone who did not remain indifferent and joined the "Ukraine XYZ. Habits. Tastes. Life. ” project.

The bilingualism, Ukrainian and English, of the project is one of its advantages. It gives the participants an opportunity to tell honestly and sincerely about themselves to citizens of other countries, to interest them in Ukraine and, we hope, to arouse sympathy for us. The focus group of Europeans we tested our book on has confirmed these hopes.

Radio host, screenwriter, co-founder of the Kyiv Creative Union of Actors and Speakers. 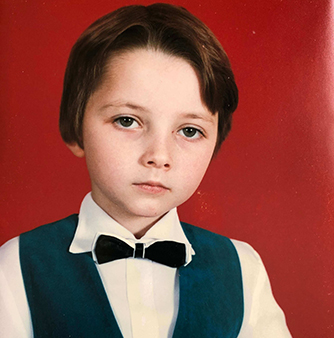 The Irish writer of Ukrainian origin.

Founder of the Gogol Foundation, Ukrainian-Polish film producer, whose films have been nominated by many European festivals, including those accredited by the International Federation of Film Producers' Associations FIAPF.

The “Fight for Rights” NGO’s co-founder and head 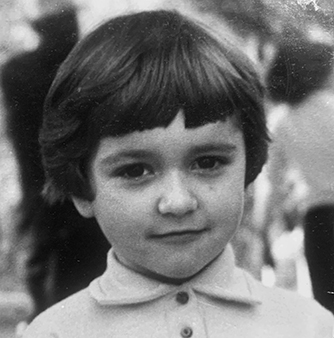 National Union of Journalists of Ukraine

Thanks to the authors of the photo