A series of photos Dreamland Donbas by Viktor Marushchenko.

А series of photography works Dreamland Donbas by Viktor Marushchenko. Born in Novosibirsk, Russian Soviet Federative Socialist Republic, to where his parents were evacuated during WW II. In 1951 his family returned to Kyiv, where Viktor graduated from the vocational school of radio electronics and the Institute of Food Industry. As a student, at the beginning of the 1970s, he got engaged in photography, after having bought his first camera — “Praktica”. Since the mid-1970s he worked with theatrical photography in the theaters after Ivan Franko and Lesya Ukrainka; that’s why significant part of the author’s early archive consists of the shots of directors, actors , composers and musicians. In 1979-1981 he attended the Institute of Journalistic Skills, organized by the photographer Irina Pap. In 1981-1991 worked as a photojournalist for Советская Украина [Soviet Ukraine] and Советская культура [Soviet Culture] medias. Participated in shows since 1983. In 1989 he was invited by a fellow Swiss journalist to Switzerland. Lived there till 1997 and returned to Kyiv afterwards, being invited to join День [Day] newspaper. Worked there for two years. In 2001 his Chernobyl (1986) series was presented in the main exposition of the Venice Biennale titled “Plato of Humanity” (curator — Harald Szeeman). In В 2004 together with the gallerist Andriy Trylissky opened his photoschool. In 2010 founded 5.6 jounral, dedicated to photography, which is also a platform for the online gallery for Ukrainian art photography. In 2019 was awarded “For contribution to photography” as a part of “UkrContemPhoto” prize from Bird in Flight. (text: moksop.org/en ) 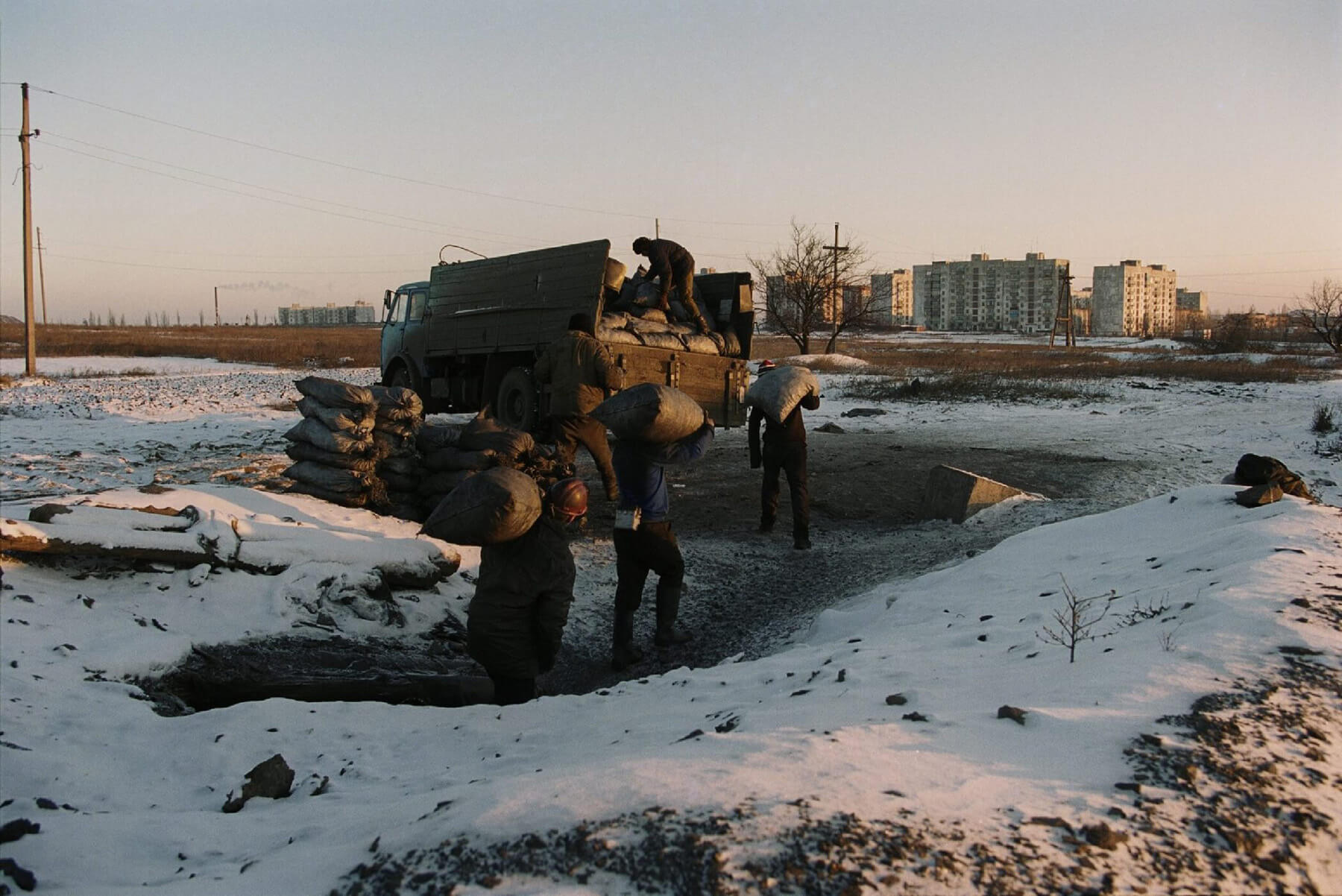 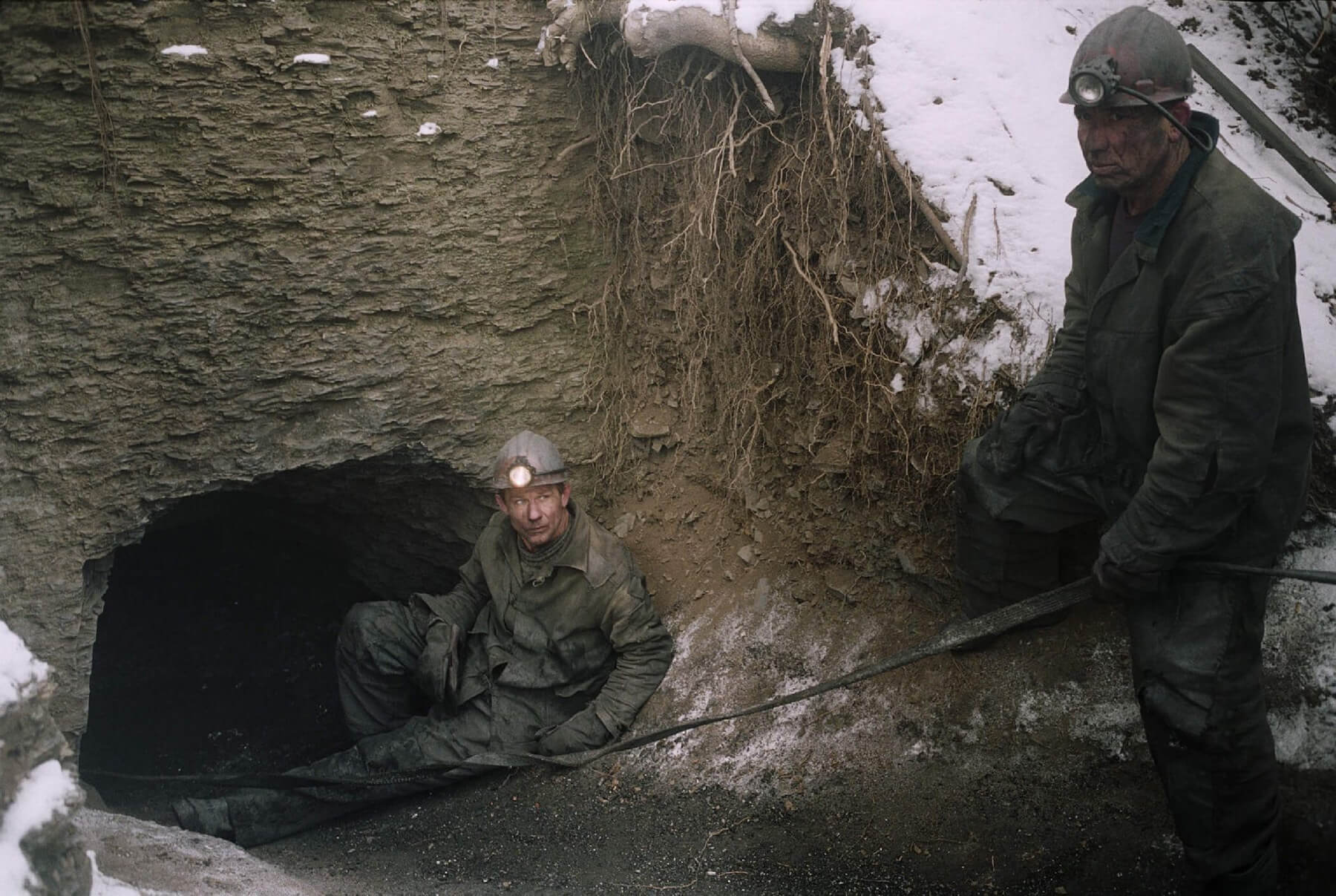 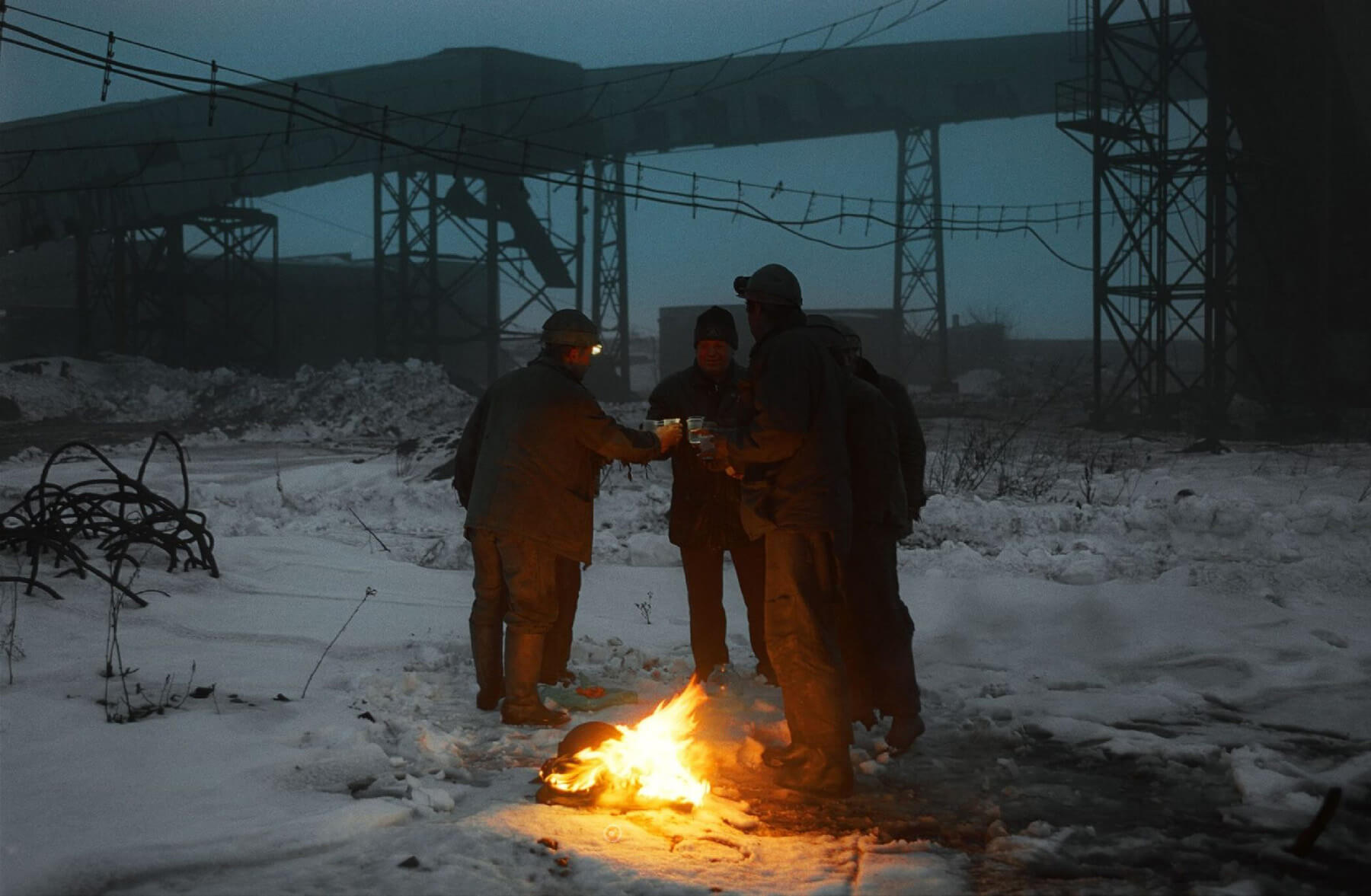 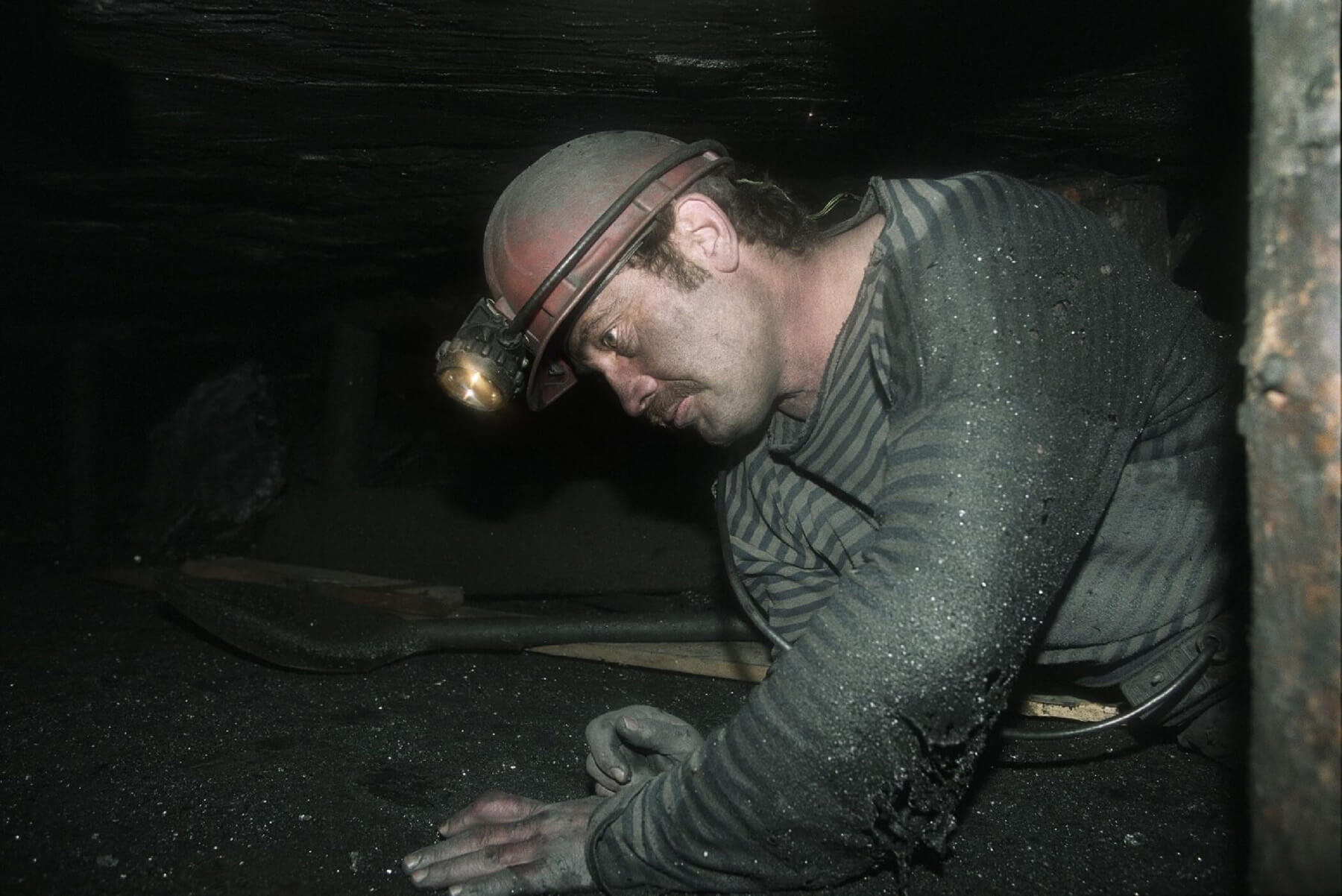 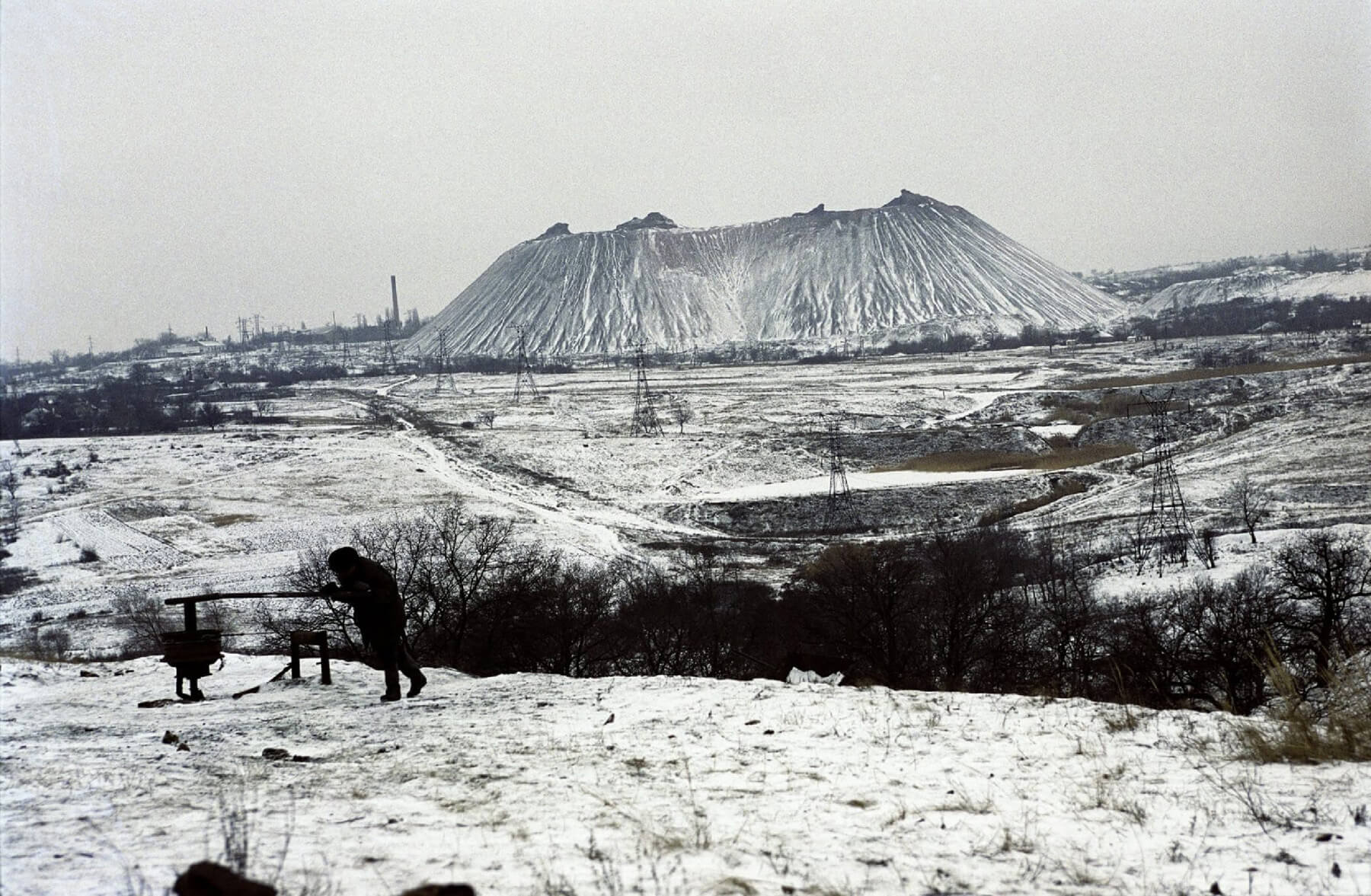 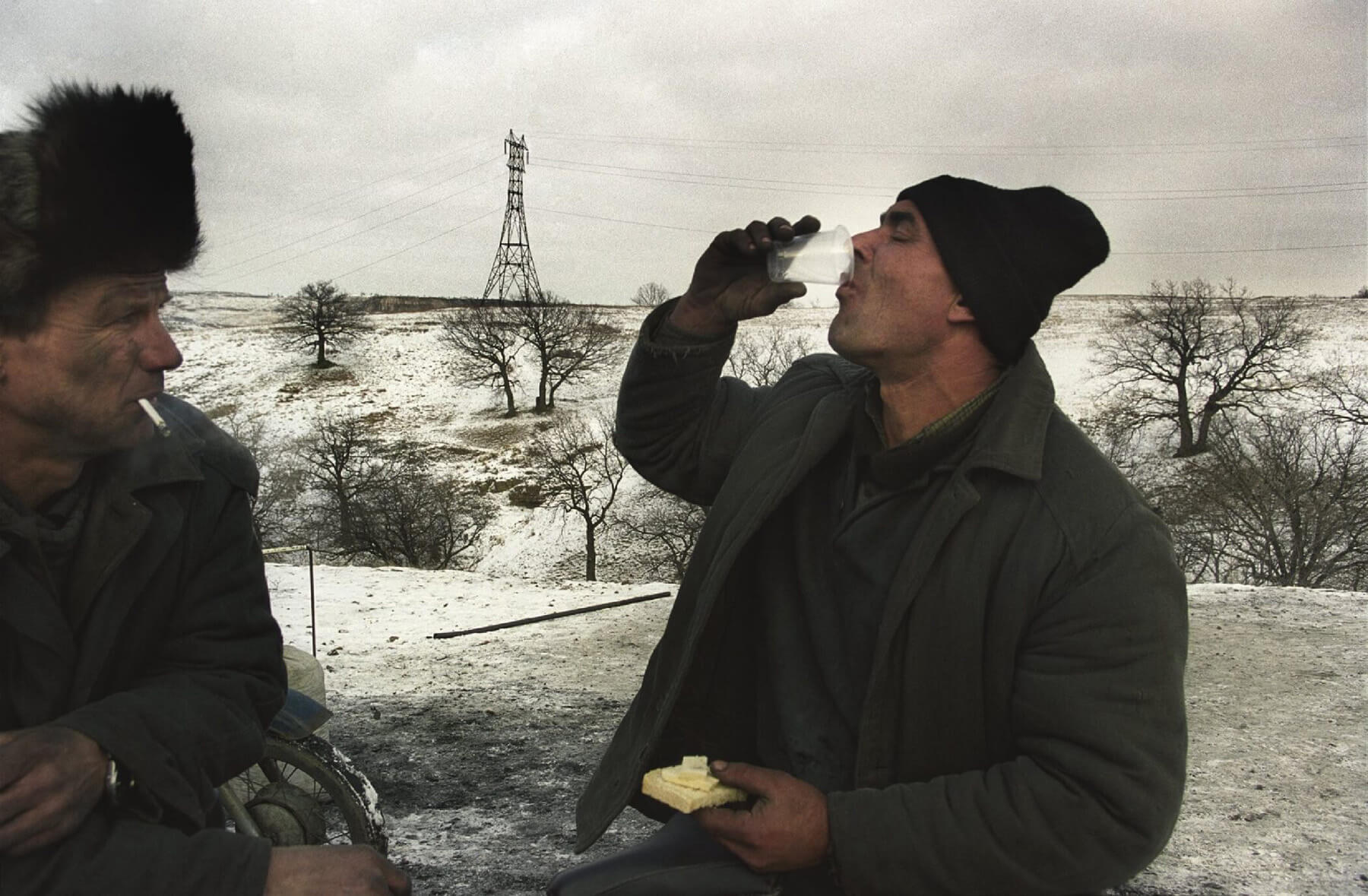 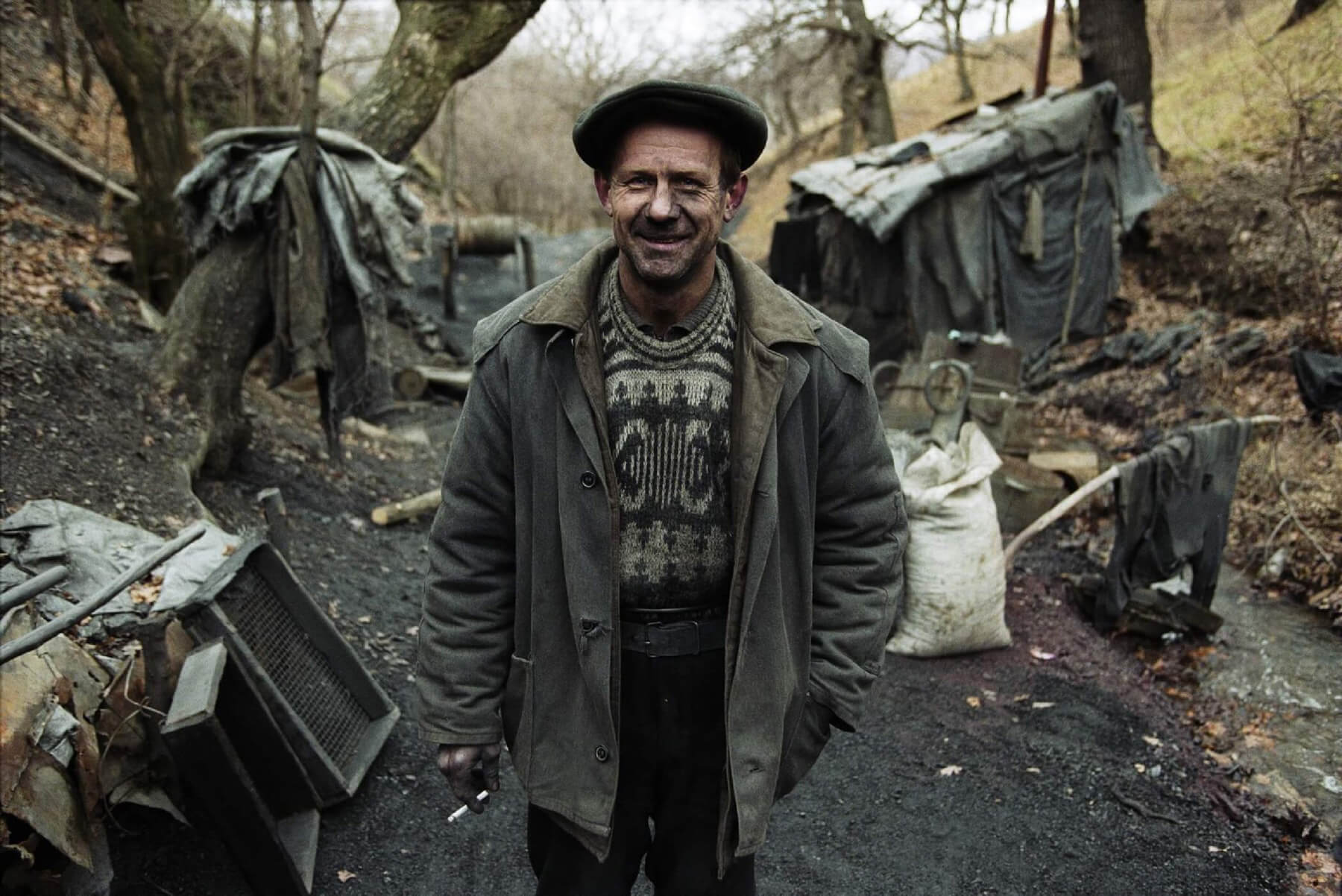 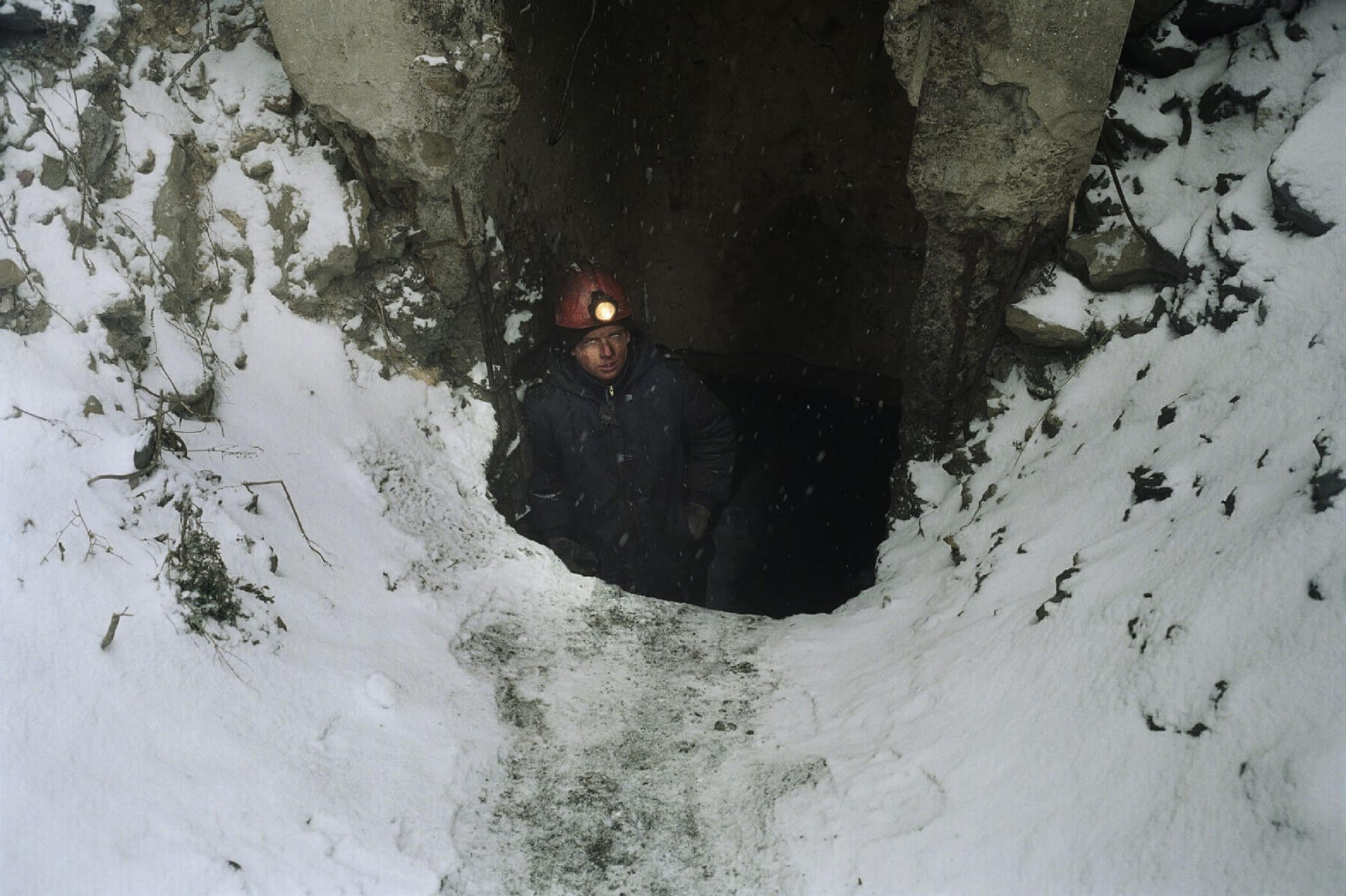 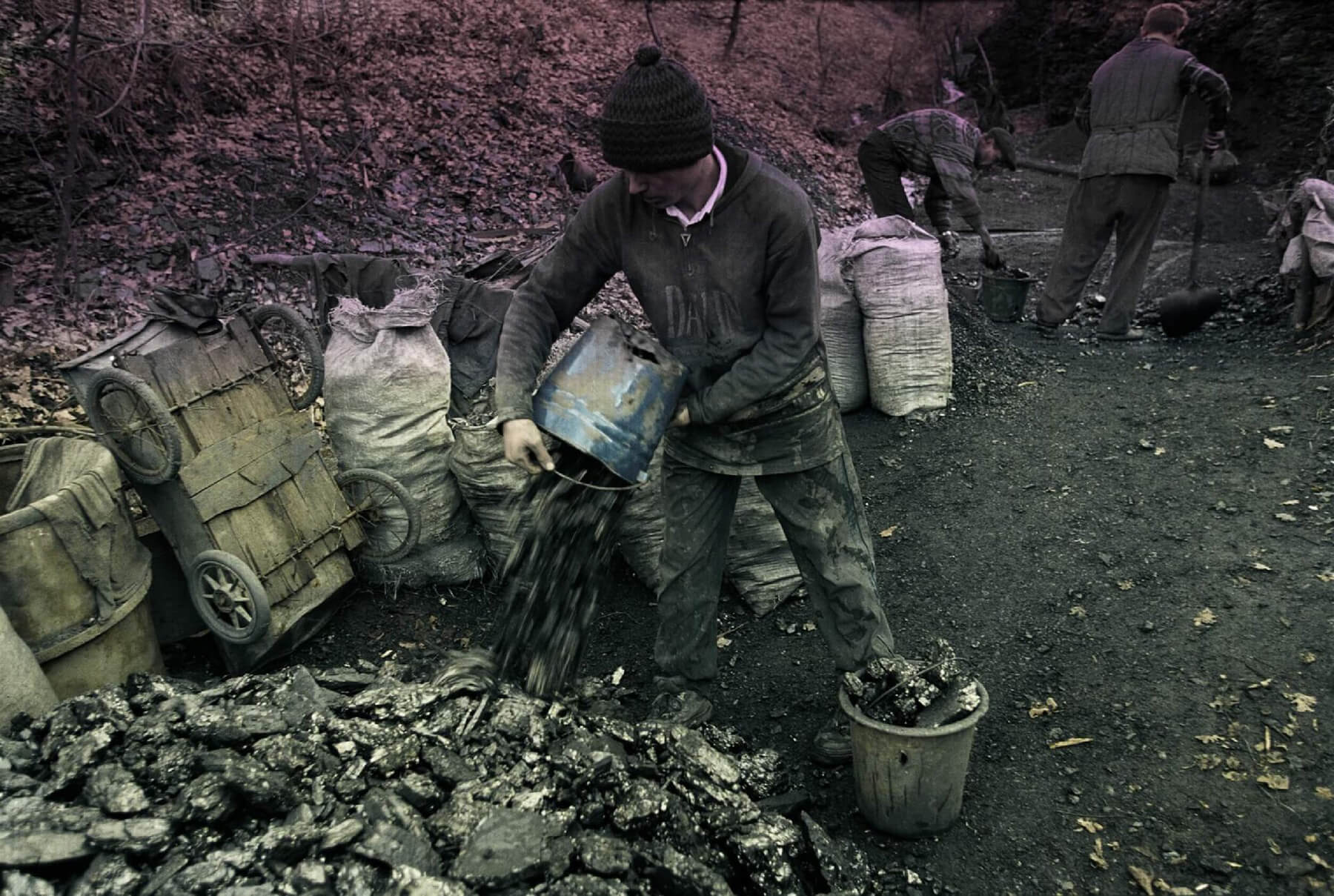 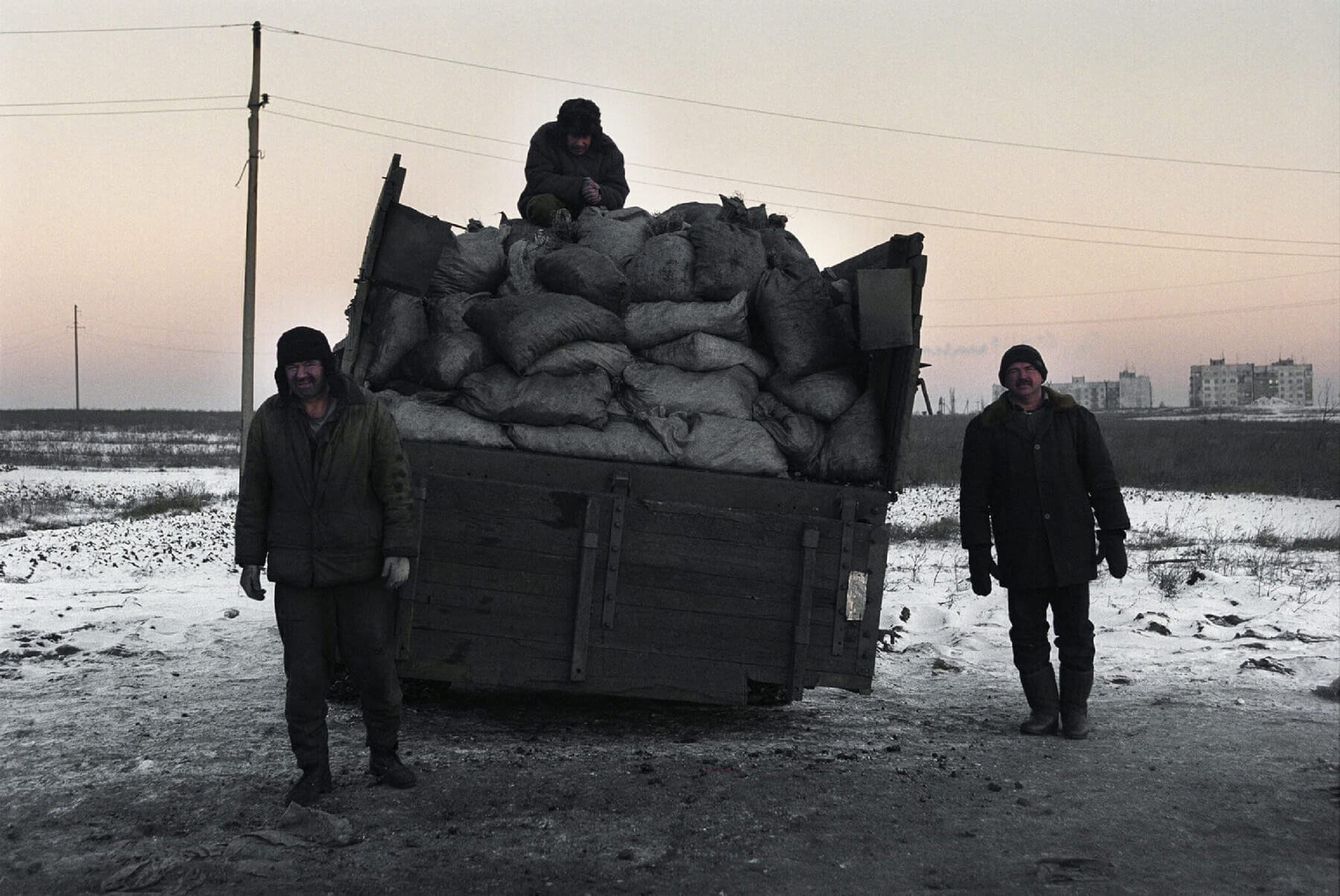 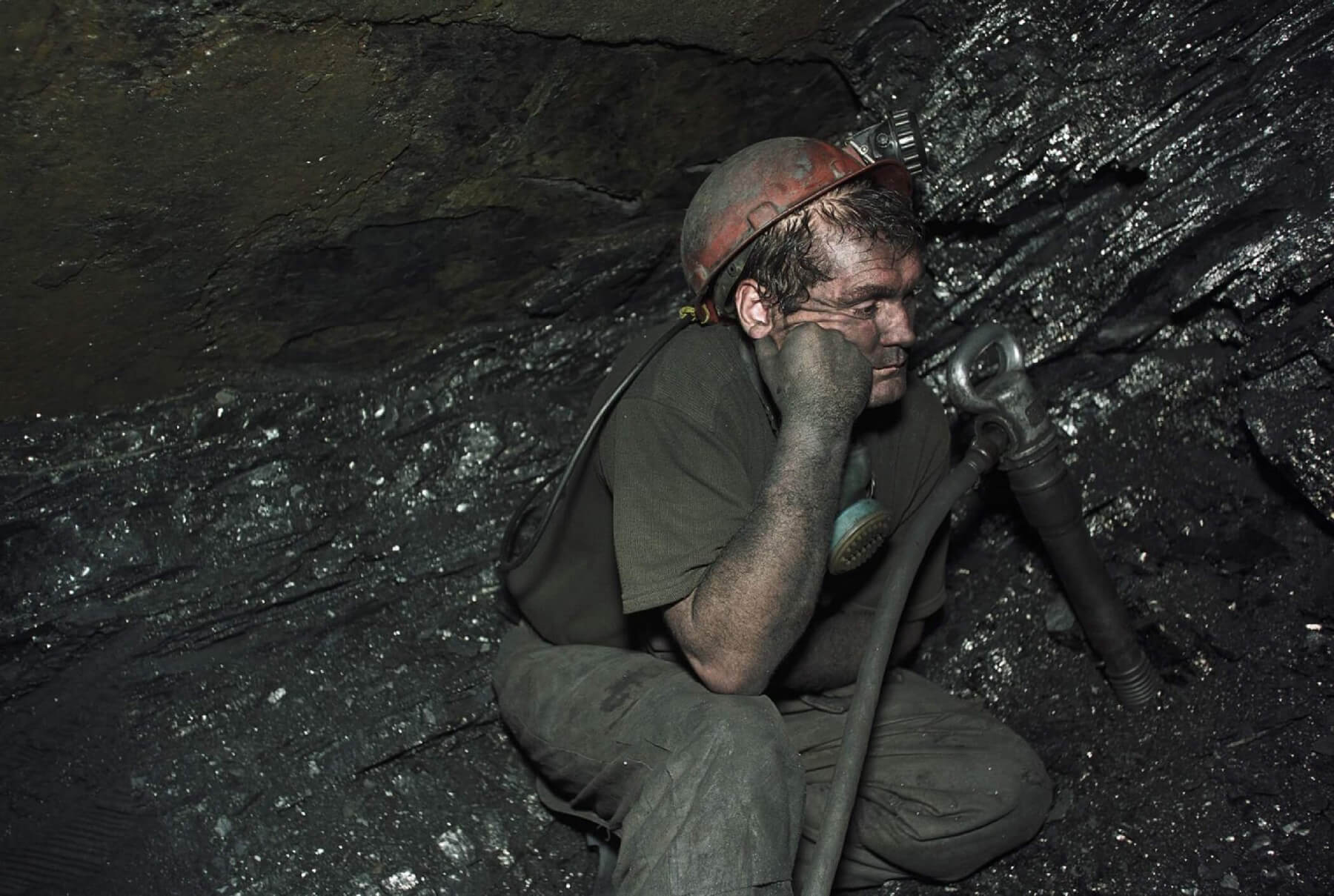 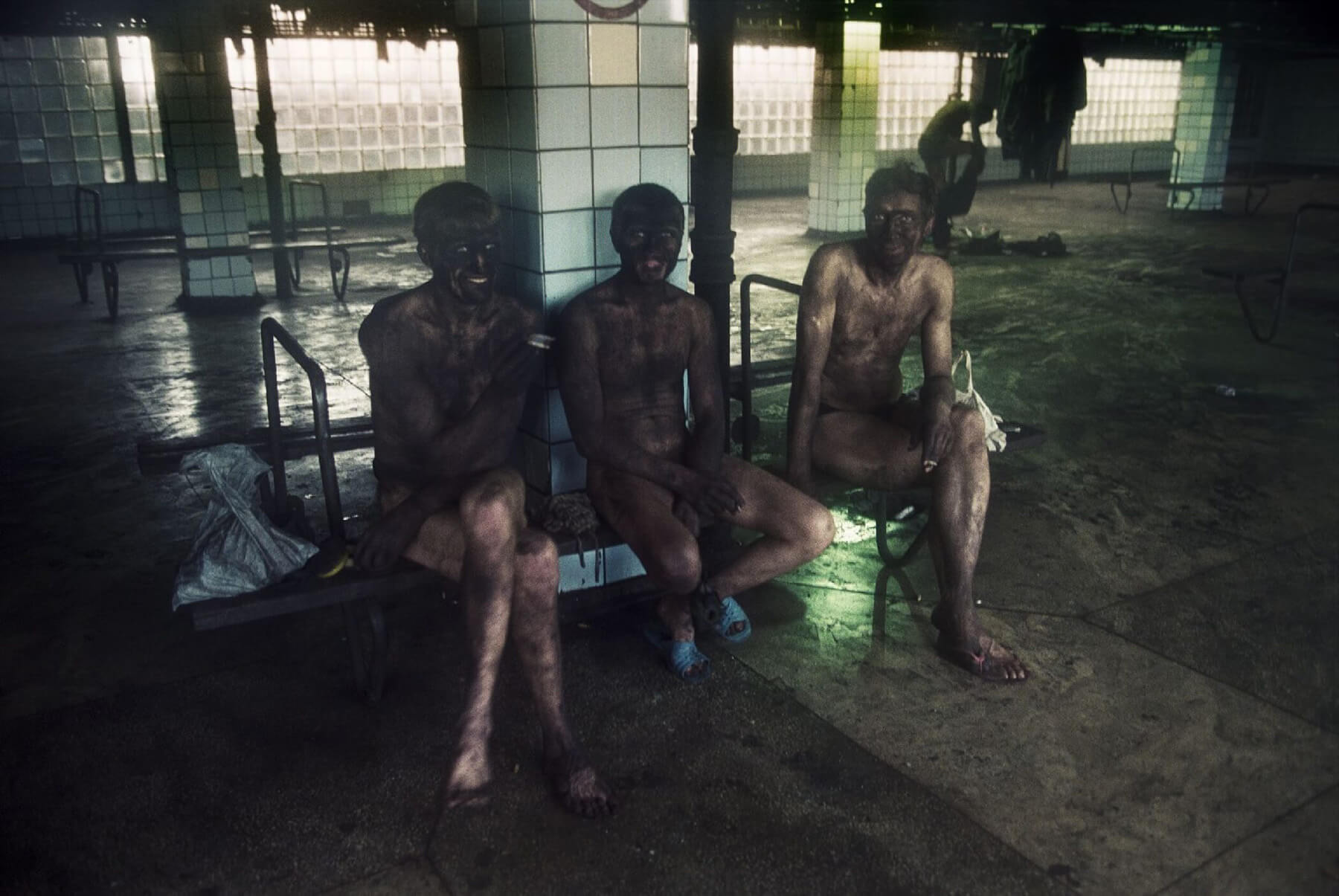 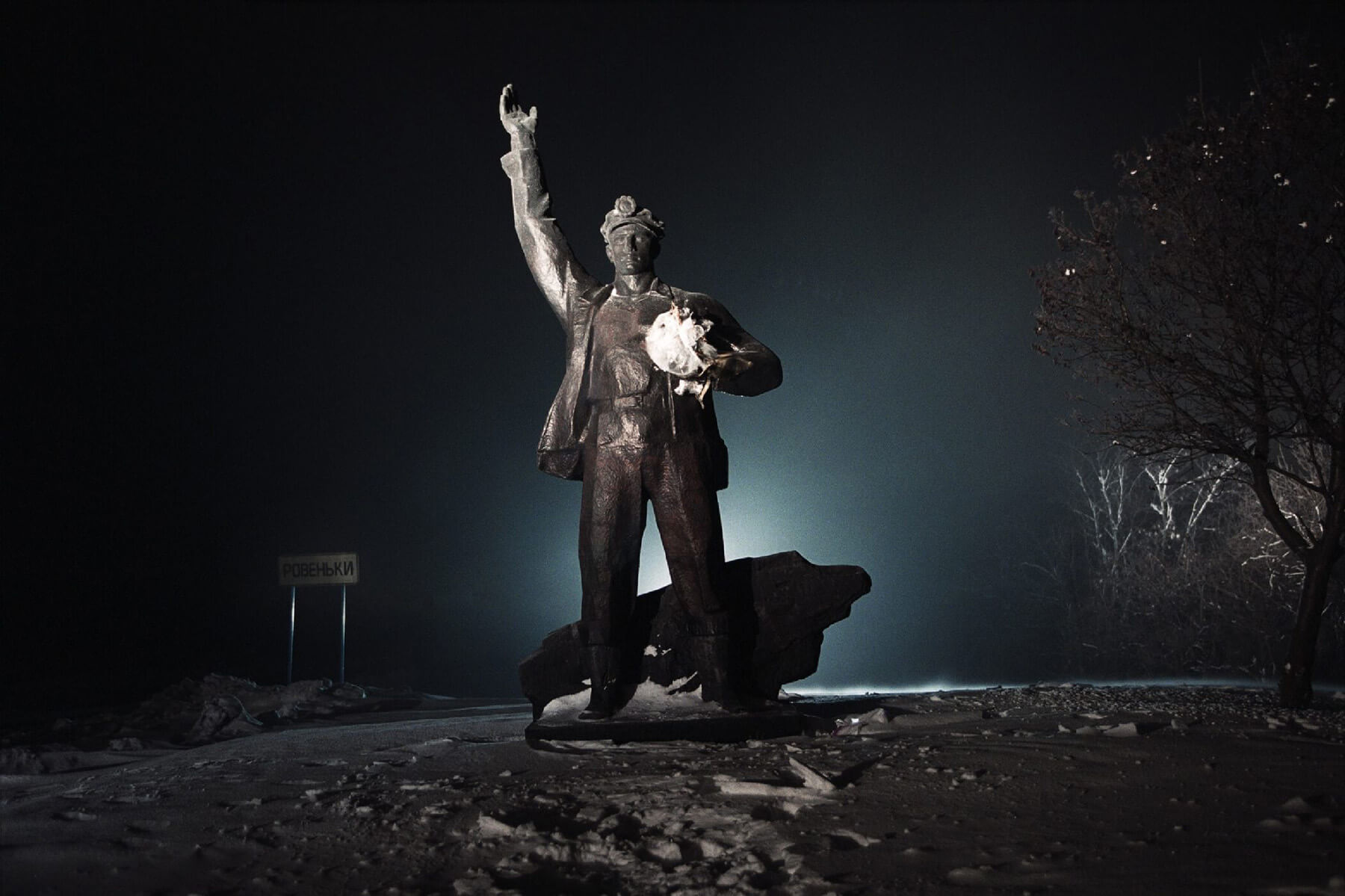